Hem » Events » Evenemang » Erik Bengtsson: The most equal country in the world?

ARAB is closed for visitors until further notice.

Erik Bengtsson: The most equal country in the world? 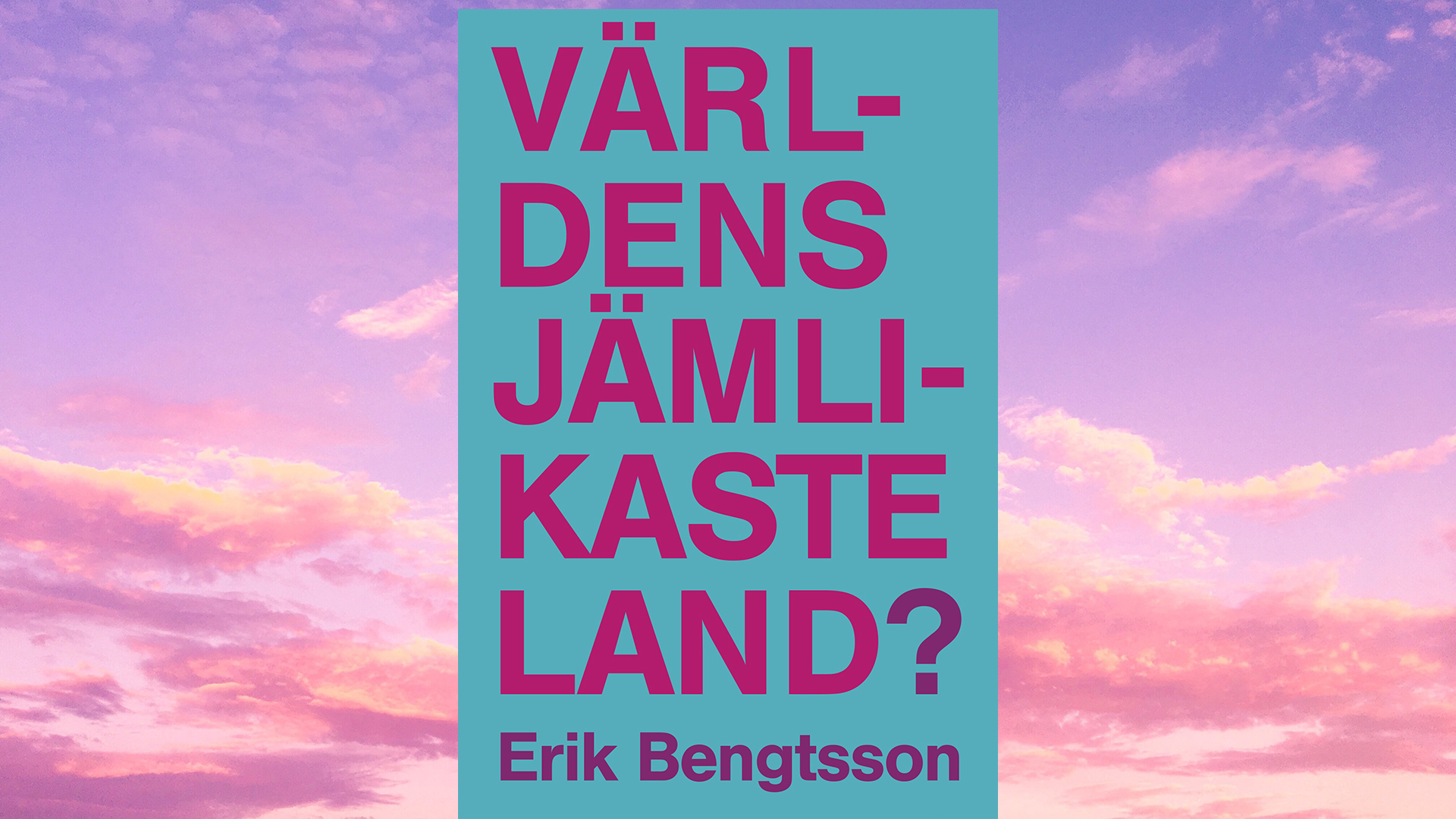 In 1900, Sweden had some of the most unequal voting laws in western Europe, and severe economic inequality. Economic historian Erik Bengtsson lecture on how well-organized popular movements after 1870 lie behind 20th century Swedish egalitarianism.

During the 20th century, Sweden became known as a country with an unusually egalitarian distribution of income and wealth, an encompassing welfare state, and an exceptionally strong social democracy. It is commonplace among historians and social scientists to consider these equal outcomes of the 20th century as the logical end result of a much longer historical trajectory of egalitarianism, from early modern free peasant farmers or from a peculiar Swedish political culture that was egalitarian and consensus-oriented.

Erik Bengtsson’s 2019 article and 2020 book questions the Swedish interpretation of Sonderweg. In 1900, Sweden had some of the most unequal voting laws in western Europe, and more severe economic inequality than the United States. This throws the purported continuity from early modern equality to social democratic equality into question. The roots of 20th century Swedish egalitarianism instead lie in exceptionally well-organized popular movements after 1870, with a strong egalitarian counter-hegemonic culture and unusually broad popular participation in politics.

Erik Bengtsson is senior lecturer in economic history. His research interests are historical living standards, material culture, wealth and inequality, especially in Europe since the seventeenth century. The second field is historical political economy, including political history, focusing on the period 1790-1950.

The seminar is free of charge and open to the public. It requires registration before 19 April, through filling in the web form below. You will receive a zoom-link by e-mail.

See our other digital seminars in the spring 2021.