Hem » Events » Evenemang » NLHN: The Lord and Masters put us here. The Deportation of the Sámi

NLHN: The Lord and Masters put us here. The Deportation of the Sámi 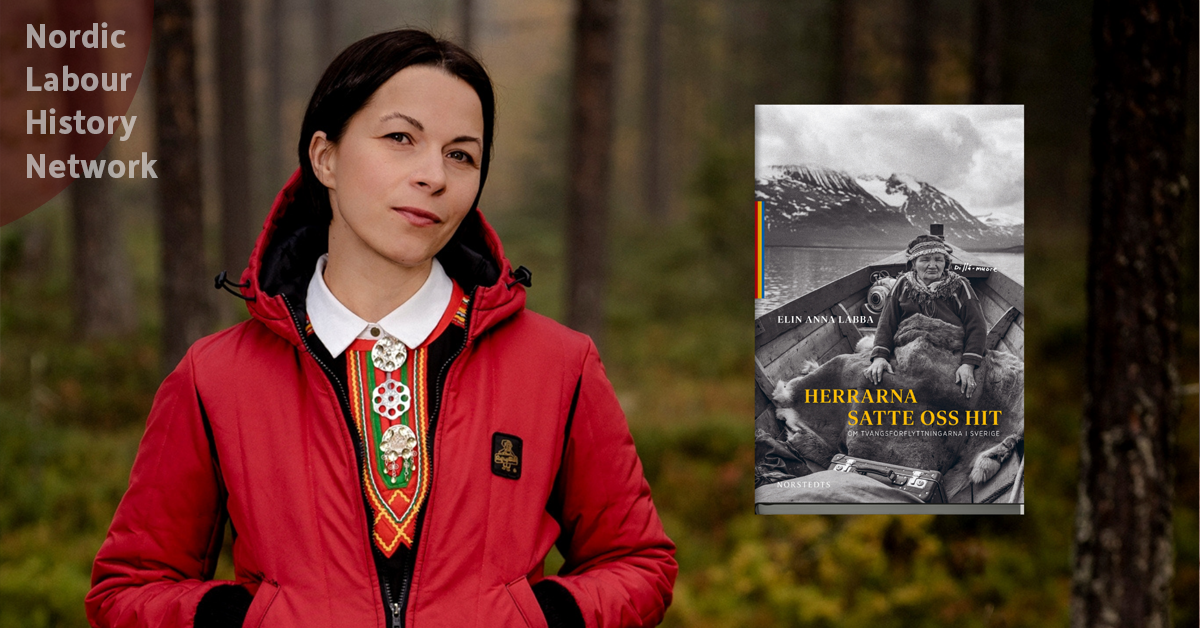 An online seminar organized by the Nordic Labour History Network.

The Sámi people have lived and worked in the northern parts of Fenno-Scandia and Russia for as long as anyone can remember. Their name for their arctic lands is Sápmi, and until the national borders separating the Scandinavian countries from each other were drawn in 1751, the Sámi freely migrated over this vast area, moving their reindeer herds between grazing grounds.

But by 1751, the border treaty became the beginning of the end to this way of life. The treaty recognized the Sámi as a distinct people with rights to the land in form of fishing, hunting, and herding reindeer. By 1905, when Norway became independent from Sweden, the migration of the reindeer herds between the summer pastures on the Norwegian coast and the winter pastures in Sweden became a border dispute between the governments in Oslo and Stockholm. And in 1919 the number of reindeer permitted to cross the border was limited. As a result, a large number of Sámi people had to leave their summer homes in Norway and move to a region in northern Sweden, where they had no connections of family or kin. They became the sirdolaččat, the displaced.

Journalist and author Elin Anna Labba has written the first history of the sirdolaččat, the book Herrarna satte oss här.  It is under translation to English by translator Fiona Graham, and an introduction to the book as well as excerpts of the English translation can be found here>>.